Before and After in Allons, TN! 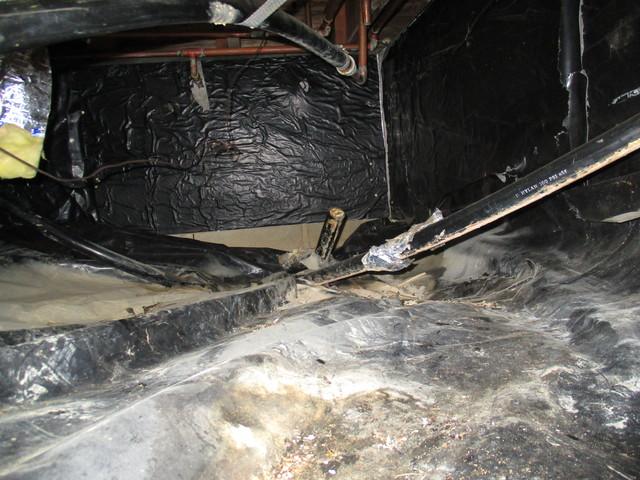 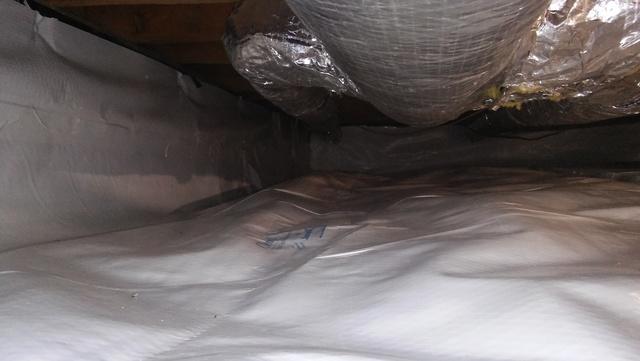 This homeowner had a rodent problem in his crawl space. The mice were chewing holes through his crawl space liner and leaving their droppings everywhere. Our CleanSpace Encapsulation System seals off ALL entries from pests, moisture, and humidity from coming into a crawl space. Learn about the benfits of encapsulating your crawl space.

Concrete Sidewalk Gets Lifted and Sealed in Livingston, TN 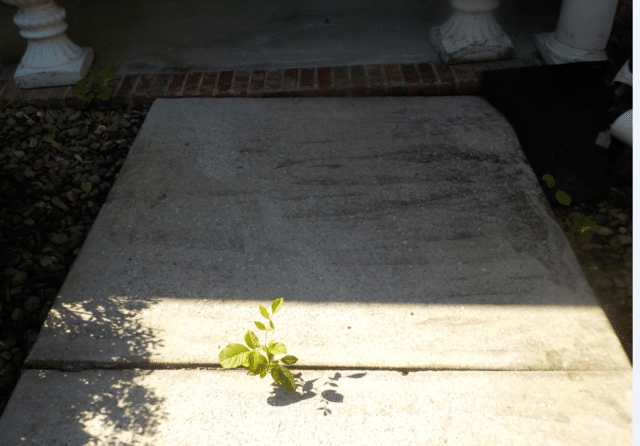 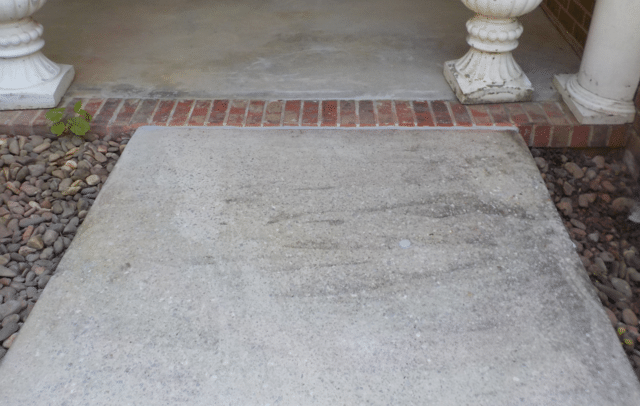 This Tennessee home was beautiful, but the uneven sidewalk brought the house value down. It not only was not aesthetically pleasing, but it also created a tripping hazard. All of the cracks in the sidewalk were not sealed and this created an easy entrance for water to infiltrate the concrete and soften the soil under, which caused cracking and shifting. The homeowners saw our commercial on Channel 5 News and decided to call immediately to take advantage of our free estimate deal.
Our inspector came out to inspect the area and answer all of the homeowners questions. He knew exactly what this home needed and our crew was ready to begin the project!

They used PolyLevel System to level the concrete slabs and NexusPro Sealant to seal the cracks.

NexusPro is a silicone-based sealant for joints and cracks specially engineered to provide long-lasting flexibility and to stand up to harsh weather conditions. Unlike traditional polyurethane sealants, NexusPro resists UV rays, which means it won't crack, bubble or dry. It fits into homeowners' busy lifestyles, too - drying time is a fraction of that needed for other urethane-based caulking products.

The homeowner is now happy with her safe sidewalk and is glad to finally have a lasting solution! 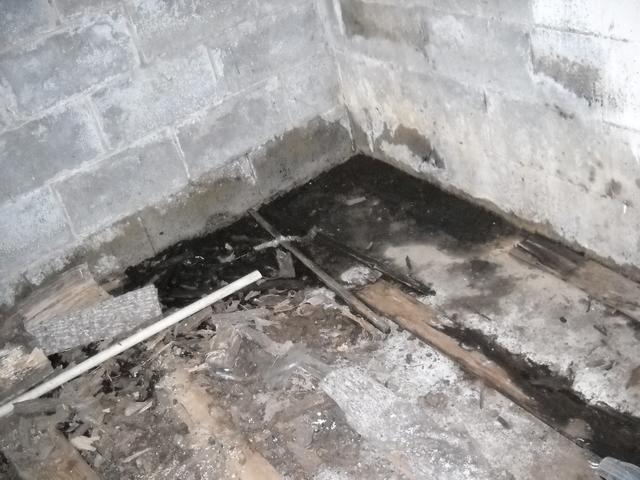 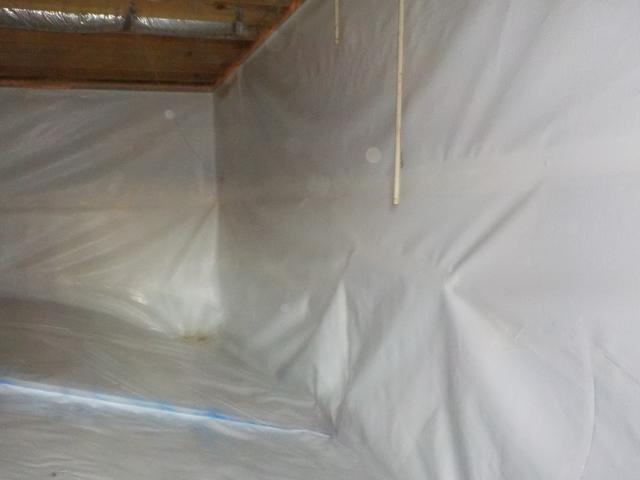 A Monterey Tennessee family suffering from allergies called to get thier crawl space encapsulated in the quest for healthier air. The family complained of musty, damp, and moldy smells upstairs as well as cold floors in the winter. 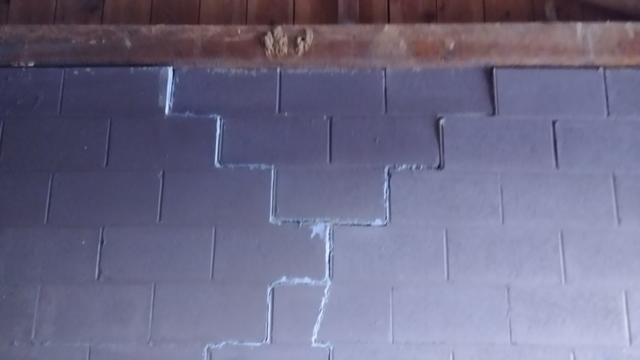 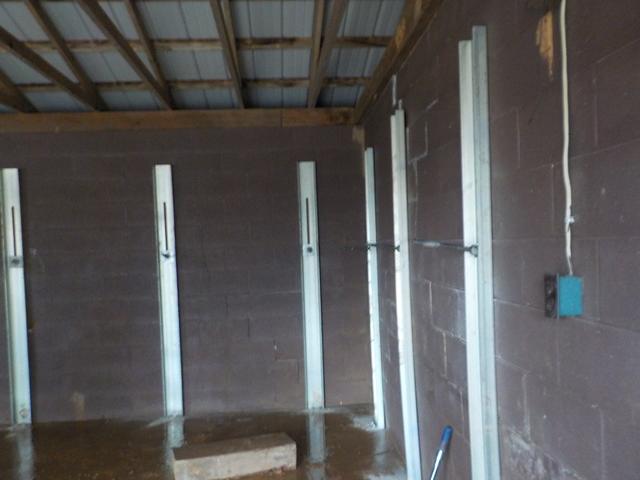 This home owner in Rickman Tennessee noticed the walls had cracks and were shifting. They became aware that putting off work any longer would certainly make this dangerous situation worse.

Our inspection did in fact reveal foundation failure. Our job was to straighten the existing foundation walls so they could support the load of the home. 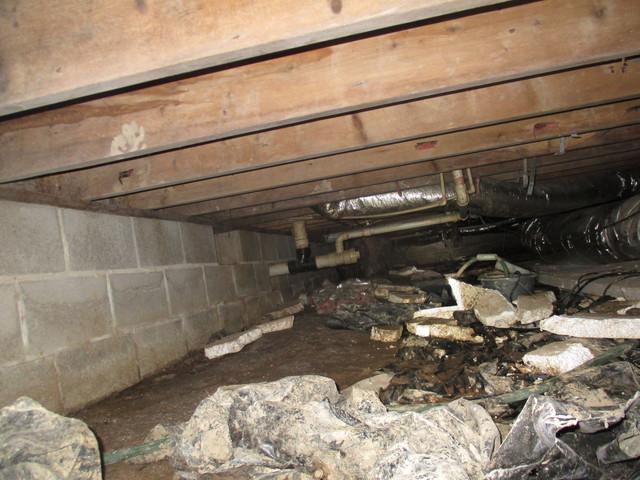 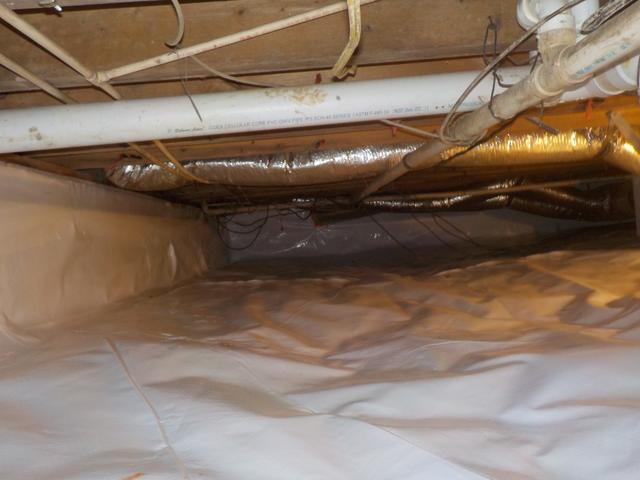 Fallen insulation in a crawl space that isn't encapsulated could be a breeding ground for mold, unwanted insects, and even rodents! The time to encapsulate is now! Call Frontier Basement Systems for your FREE inspection and estimate today!